We are committed to providing distinctive automotive products and exceptional service while treating our customers and employees with unyielding integrity.

To be Northern California's leading automobile dealer for the products we represent.

We are a team.
We respect each other.
We encourage self-improvement.
We hold high expectations.
We embrace change.
We enthusiastically value our customer.
We support our community. 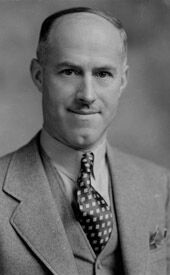 The Niello Company Started with One Man

The Niello Company started with a man in possession of exceptional talent. Louis Niello understood automobiles. He knew how they worked and how to fix them. The son of Italian immigrants resettling in San Francisco during the 1900s, Louis Niello displayed an unusually high mechanical aptitude by age 10. He loved cars and anything associated with them. He raced motorcycles, worked as a chauffeur and eventually landed a job as a mechanic at a San Francisco Packard dealership.

Hard work earned him enough money to buy the dealership with a partner. It was 1921; America’s infinite passion for the automobile had entered a new phase. For many, it was no longer about buying a car to drive but about buying a car for the experience. In no time, the young Packard dealership on Ellis Avenue quickly added the famed luxury line of Pierce-Arrow. The addition of this brand also foreshadowed what would become a Niello hallmark: not looking at what’s on the road, but what’s coming down it. 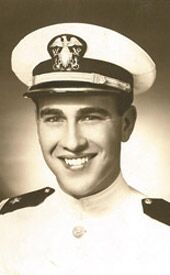 Louis Niello’s son, Richard Niello Sr., attended St. Vincent de Paul grammar school, Lowell High School and graduated from the University of California, Berkeley in 1943. From there, he graduated from Northwestern University as an Ensign and served abroad on a Destroyer Escort in the 3rd Fleet in the South Pacific Theater during WWII. After serving in the Navy, Richard joined his father at the Packard dealership he owned and operated in San Francisco.

At that time, Pierce-Arrow was out of production and Packard’s days were numbered. The business was liquidated and Richard Niello Sr. briefly worked for General Motors in San Francisco. It was there that he met two other young automotive enthusiasts, Wes Lasher and Elmer Hubacher. All three would become lifelong friends and go on to establish automotive legacies in what would be their new hometown, Sacramento.

Hubacher eventually went into business on his own which left Lasher and Niello Sr. to partner together to establish their own dealership in downtown Sacramento in 1955. It started with a single make, a new German import poised to become an overnight success and legendary fixture in the American automotive landscape: Volkswagen.

From then on, anticipating the next newest, hottest and most distinctive automobile characterized the Niello name.

When the opportunity arose for Lasher and Niello Sr. to establish their own, separate, Volkswagen dealership businesses, they parted amicably and The Niello Company continued to grow. As a successor to Lasher-Niello Volkswagen, The Niello Company established Niello Volkswagen and added the Porsche franchise in 1956. To meet demands of the growing Sacramento market, Niello Volkswagen moved to a new location on Arden Way in 1969 and has been there ever since. The Niello Porsche franchise spun off and joined Audi, a relatively unknown brand at the time, thereby forming Niello Porsche Audi. To date, Niello is both the second oldest Audi dealership and the longest owned Porsche dealership in the country. 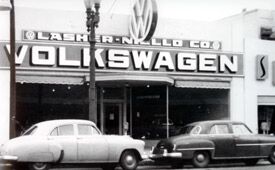 The Niello Company Continues To Grow

Since those early beginnings, The Niello Company has expanded considerably. Niello BMW opened in 1973 and moved to its current location on Fulton Avenue in 1985. At the time, the BMW brand was new to the market and unfamiliar in the region’s automotive landscape. All that would change though in a matter of time.

In 1990, Acura became the next franchise added to the lineup of fine automobile brands to distinguish The Niello Company. Four years after that, in 1994, Niello Acura moved to a location on Madison Avenue in Sacramento. 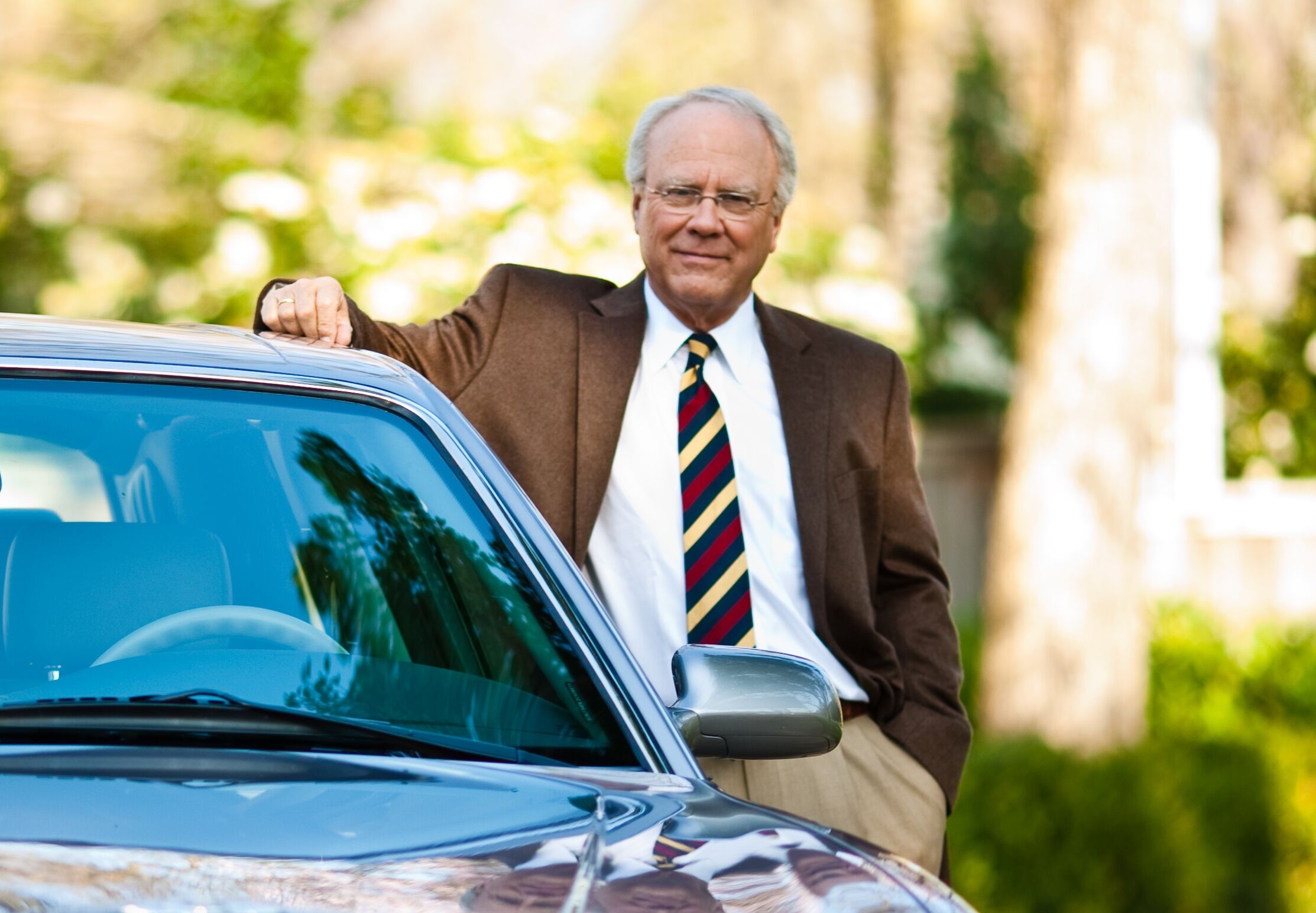 In 1995, Rick Niello (Richard Niello Sr.’s son) took the reins of the company and became President. His brother, David Niello, is Vice President of The Niello Company and his third brother, Roger Niello, was a member of the California State Assembly, representing the Fifth Assembly District, and currently serves as Secretary of the Company.

The Niello Company then opened two flagship dealerships in the Sacramento area with Land Rover Rocklin in 2001 and Niello MINI in 2002, in addition to the Niello Collision Center opening in 2001.

The Niello Company built a state-of-the-art facility in the Elk Grove Auto Mall for its second Niello BMW dealership in January of 2008.

In 2011, The Niello Company celebrated a significant milestone with its 90 year anniversary. Two years later, in 2013, Niello FIAT opened its doors on Fulton Avenue bringing another unique franchise to The Niello Company’s brand portfolio.

Most recently, The Niello Company has welcomed Niello Volvo of Sacramento to the area in 2014. With this addition, the Niello Acura store made a move to the Roseville Auto Mall and the Volvo franchise founds its permanent home on Madison Avenue. Also in 2014, Niello MINI opened its doors in a new, stunning and truly one-of-a-kind facility on Auburn Boulevard in Sacramento.

Hours shown for Sales Department are currently by appointment only.  Please contact us to arrange an appointment prior to your visit.